only YES means YES：Sex without consent is Rape.

only YES means YES：Sex without consent is Rape. 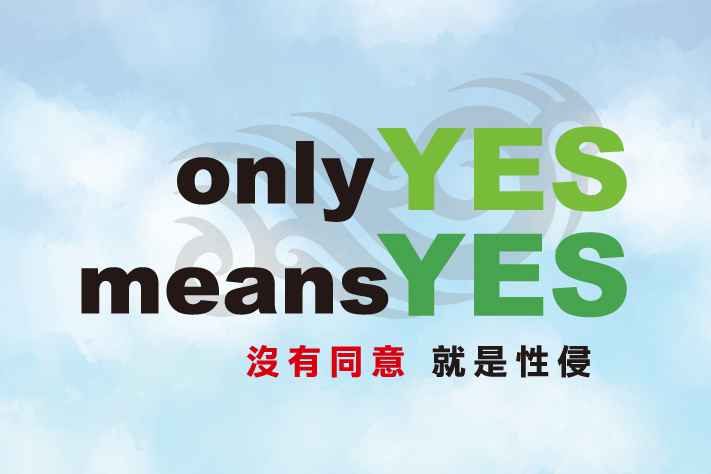 With the arrival of the 30th anniversary of Modern Women's Foundation and the 20thanniversary of the implementation of Sexual Assault Crime Prevention Act, a pressconference was held to announce the result of the survey concerning sexual consent.As the result, the concept of “sexual consent” still needs some improvementregardless of sex. However, men tend to have more misleading beliefs than women.

Although the survey indicates that 67% of the interviewees think we should ask forthe consent of the other one before sexual behaviors, there are still 33% of therespondents who think the opposite. Overall, men have weaker concepts about“sexual consent” which means they may have sexual behaviors without consideringthe other party's willingness. In addition, women dare not to exercise the right of“sexual consent” due to sex stereotype. Both lead to a higher chance of sexualassault. This also reveals the importance and urgency of educating the public about“sexual consent”.