Services for Victims of Stalking and Lobbying Anti-Stalking Law

Services for Victims of Stalking and Lobbying Anti-Stalking Law 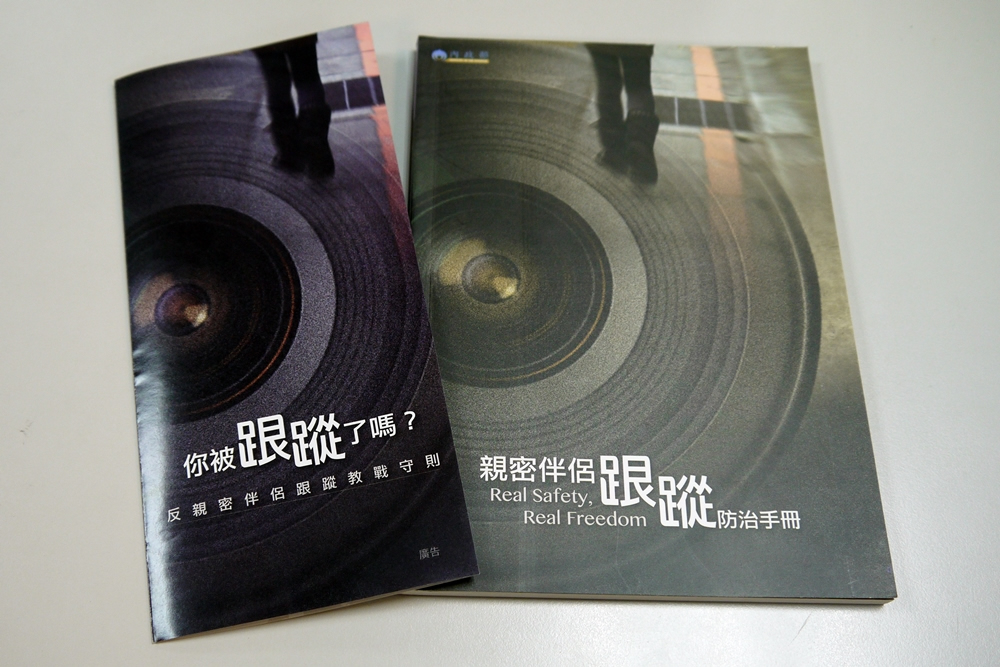 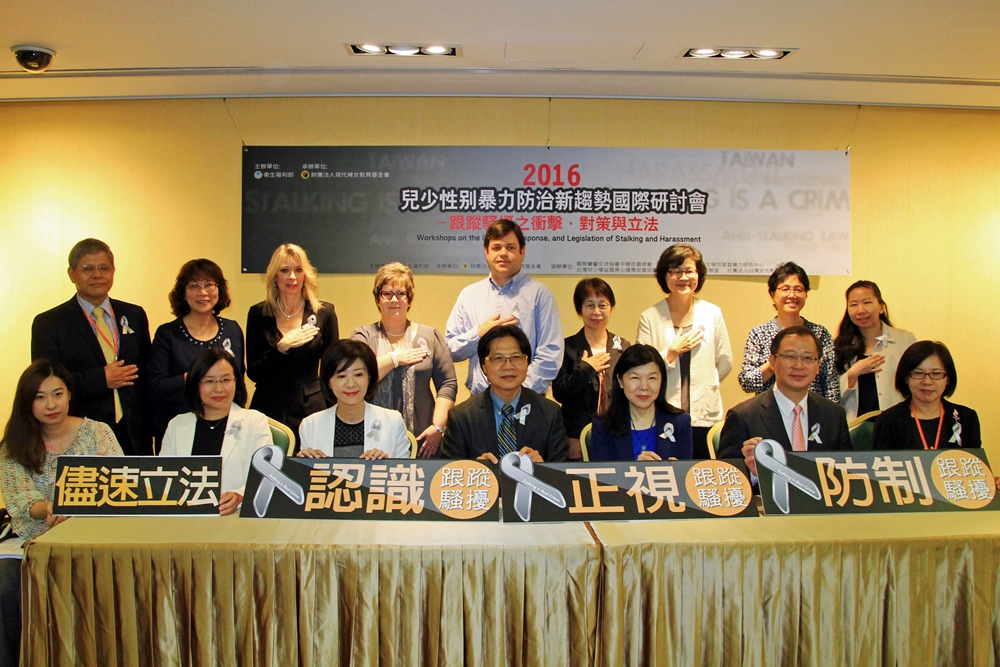 As shown by data released by the United Nations, stalking harassment has been one the greatest threats to female personal safety around the world. According to MWF's 2014 survey of victims of intimate partner violence and stalking, 78% of respondents revealed to have experiences of stalking. 45.9% suffered from a year of stalking, while 25% for more than three years. According to another MWFs survey conducted in 2014, 12.4% of young female students indicated to have experiences of stalking and harassment.

Stalking is a goal-oriented violence. To achieve their goals, the perpetrators may stalk in any forms, any moment and, any places, almost like a phantom entanglement. Stalking is also a physiological tactic, making the victims live in fear and lose their life control. In the worst scenarios, stalking and harassment is a precursor of major crime, with four principal characteristics, namely "high occurrence", "high risk", "great fear", and "great harm", which are highly correlated to fatal dangers, so they should not be overlooked.

Current domestic laws and regulations are not able to counter against and discipline such harassment. Most professionals are still in the initial stages of surveying the properties, patterns, identification indicators, and response strategies of stalking behavior where real assistances to victims of stalking and harassment are insufficient. Thus, since 2012, MWF has taken great care on policies and issues related to gender-based violence and stalking, and strived to enhance media propaganda, professional training, and promulgation of laws and regulations, hoping to help stalking victims and ensure their rights and benefits.