There is no excuse and never an invitation to rape 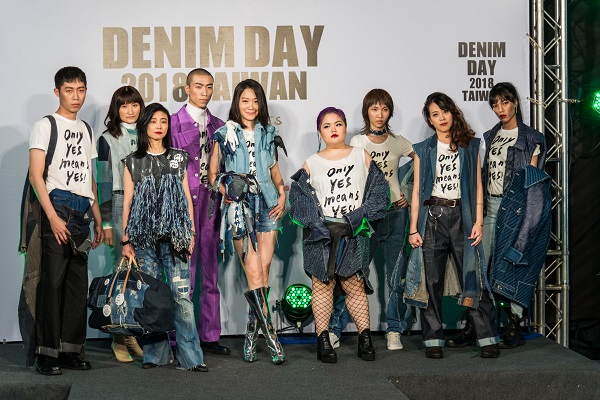 Sexual assault/sexual harassment has been a problem for a long time in the American entertainment industry, which had sandaled tore through Hollywood in the October of 2017, and the repercussions keep on coming and more than 85 countries around the world support this #MeToo movement. Other than supporting the victims who willing to speak out, this movement also hopes that the society will pay attention to the issues on sexual violence and let the offenders to face punishment.

In order to eliminate the culture of victim blame and create a friendly society for victims, Modern Women’s Foundation responded to the “International Denim Day Campaign” since 2017 and initiated “Taiwan Denim Day”. Modern Women’s Foundation furtherly urged Taiwanese to join with people across the world in wearing jeans on Denim Day, April 25, to raise awareness of sexual violence and express solidarity with rape victims.

In 2018, Modern Women's Foundation invited teachers and students of the Department of Fashion Design from Shih Chien University to work together to create “Only YES Means YES” charity brand, hoping this fashion power to initiate the advocacy of anti-sexual assault, as well as to create another possibility of dialogue, provide the opportunity for new generation to express themselves from different perspectives.

Professor 董雅卉(Tung Ya-Hui) said that she had assisted other charity groups in the past, but this time, is a breakthrough for Modern Women’s Foundation. The foundation provided an opportunity and platform for these young children to have fun to express themselves. The Students designed image posters, advertising video. They also made “Only YES Means YES” as a brand. The branding LOGO and trendy products including T-shirts and pins surprised all the people. We look forward to catch people’s eyeballs with the concept of this brand, thus people take action to support the victims. All the products will be introduced on our website and Facebook, and will be available in some selected shops and online shops.

Denim Day originated in the 1990s in Italy when the Italian Supreme Court overturned a rape conviction on the grounds that the jeans worn by the victim were too tight to have been removed by the suspect alone, implying the woman must have consented.

The case took place in 1992 and involved an 18-year-old woman who accused her 45-year-old driving instructor of rape.

Since then, an NPO called “Peace Over Violence” has been running its Denim Day campaign on a Wednesday in April in honor of Sexual Violence Awareness Month. People around the world have worn jeans on Denim Day to show their solidarity with victims of sexual violence and speak out against victim-blaming. 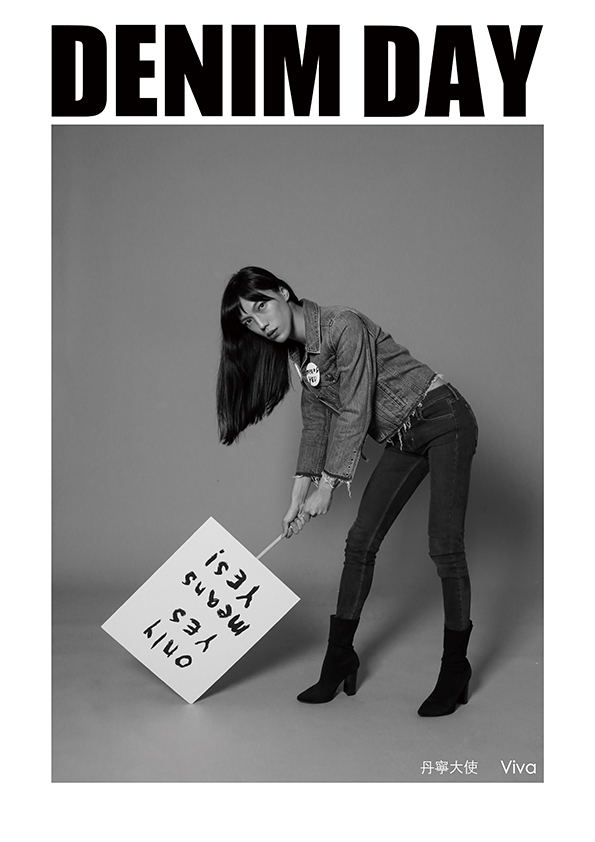 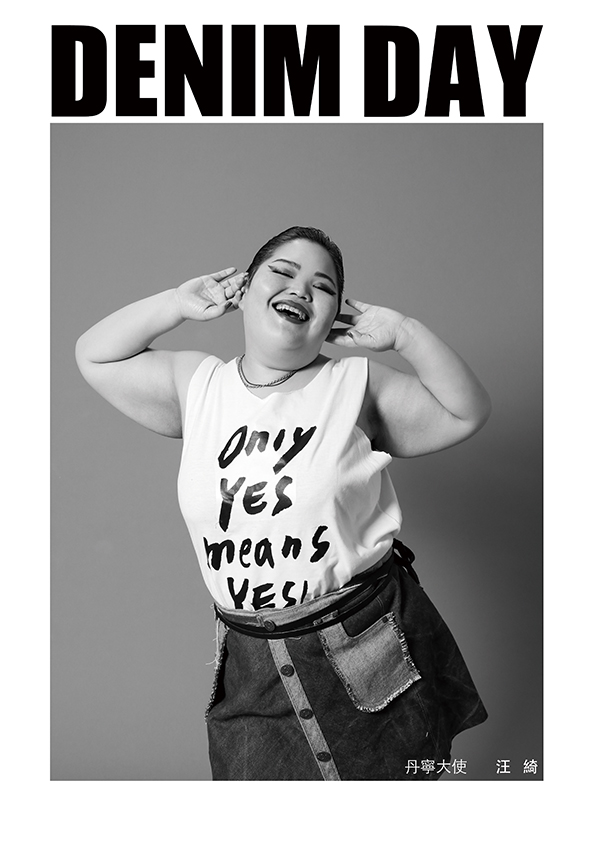 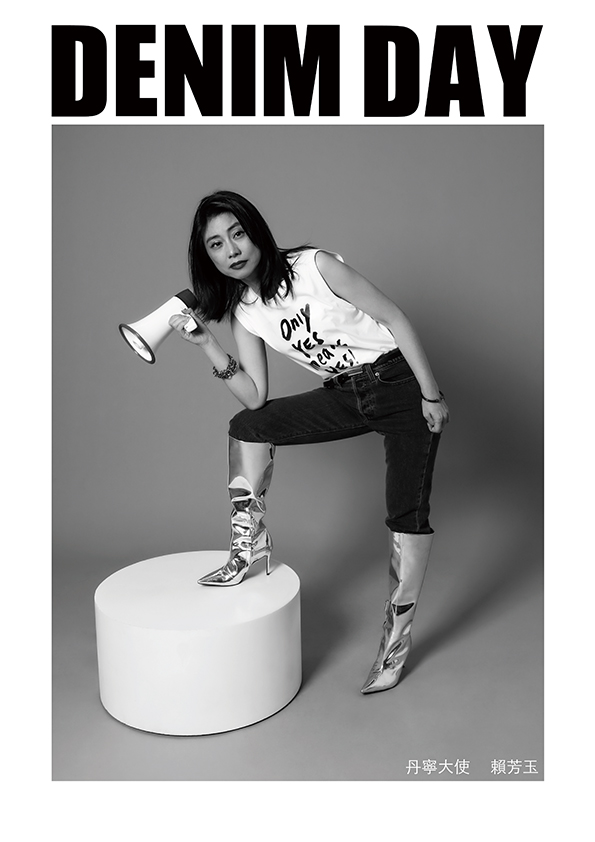 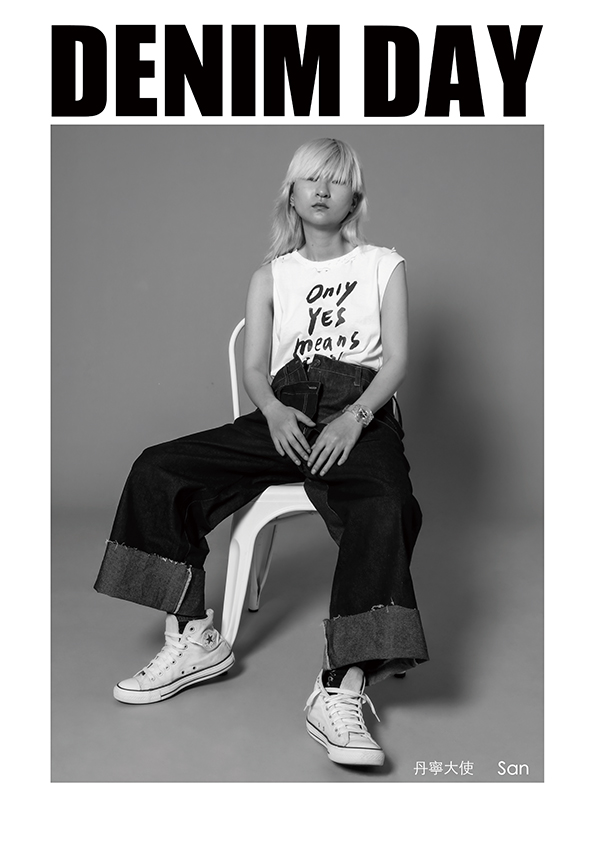 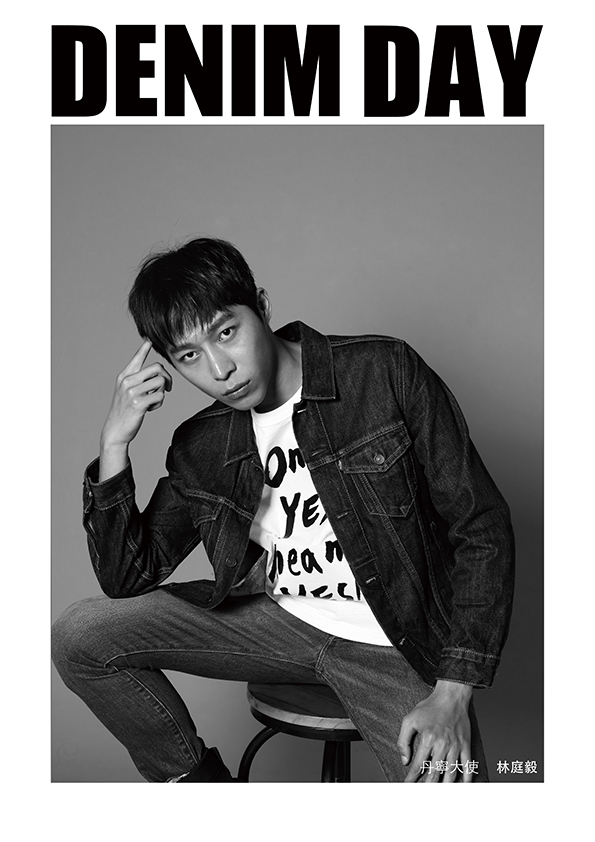 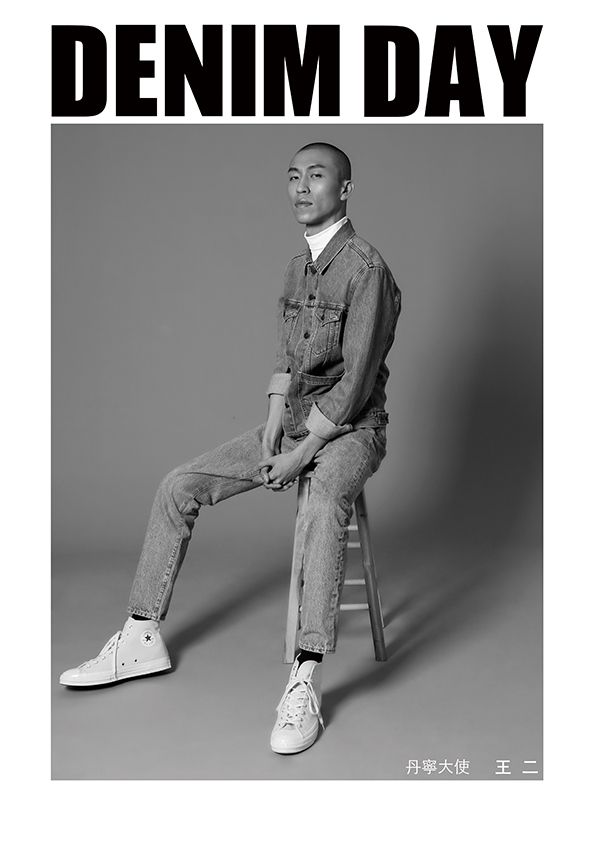 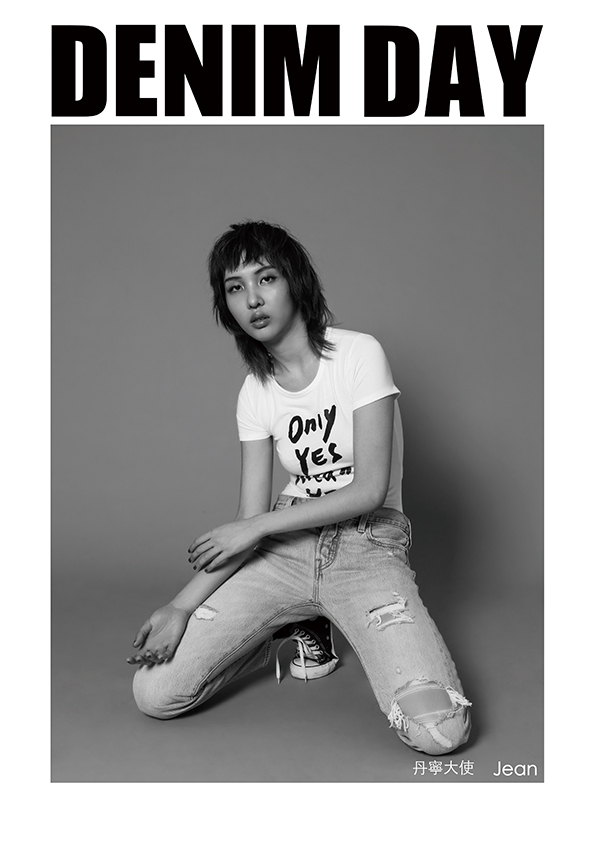 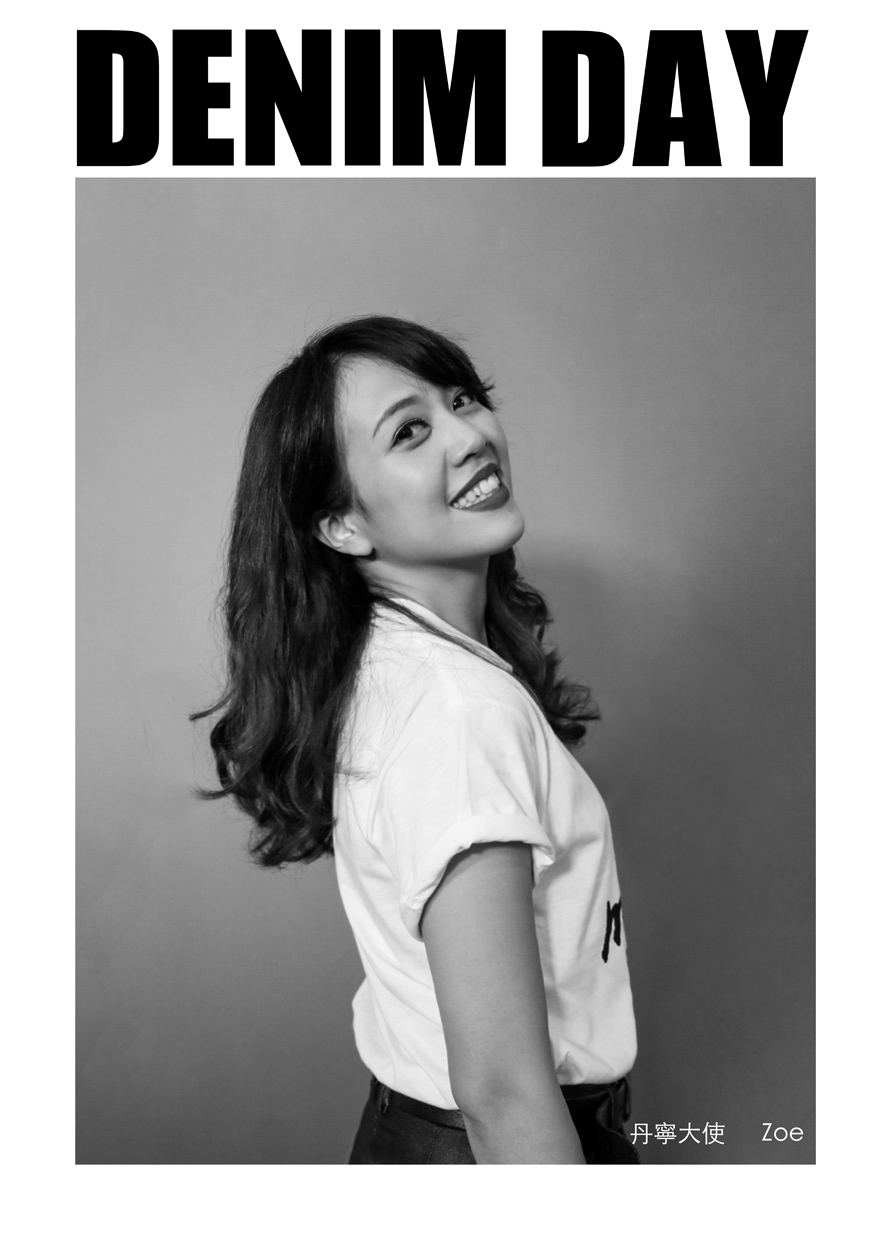 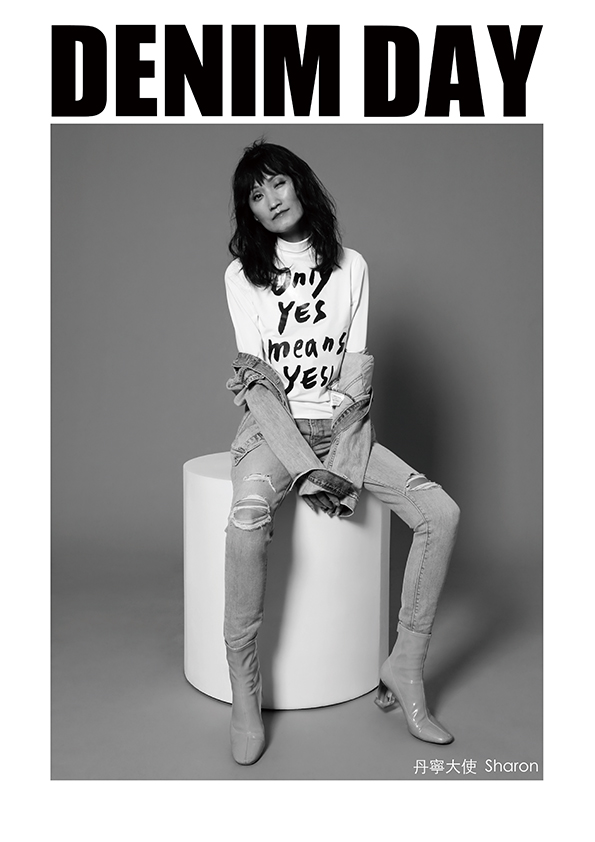